Celebrate with £250 off your Gap Year flights!

We announced that we are celebrating our 25th birthday this year and in celebration we are offering £250 or $250 off your Gap Year Flights when you travel with us!

If you want to take advantage of this special offer then you will need to be quick as it is available for a limited time only! To qualify you will need to travel with us before 31st May 2019 (terms and conditions apply). So where can you travel to in that time? 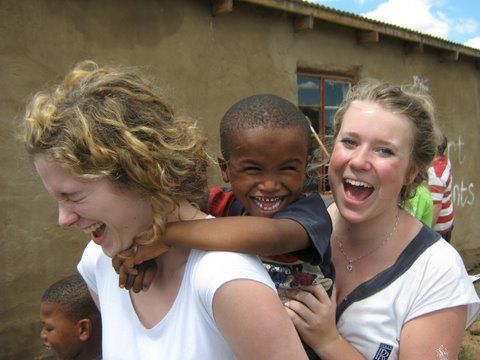 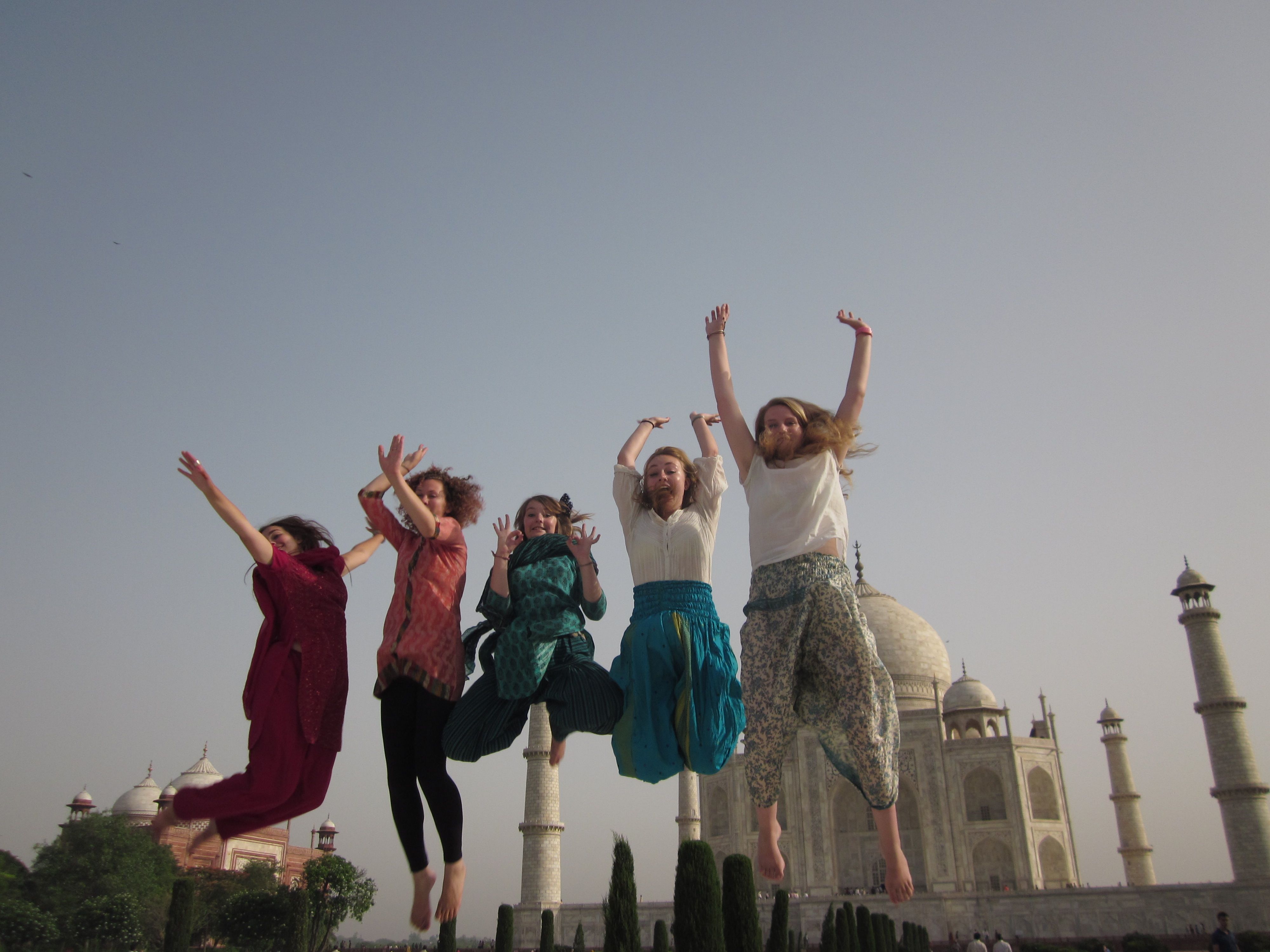 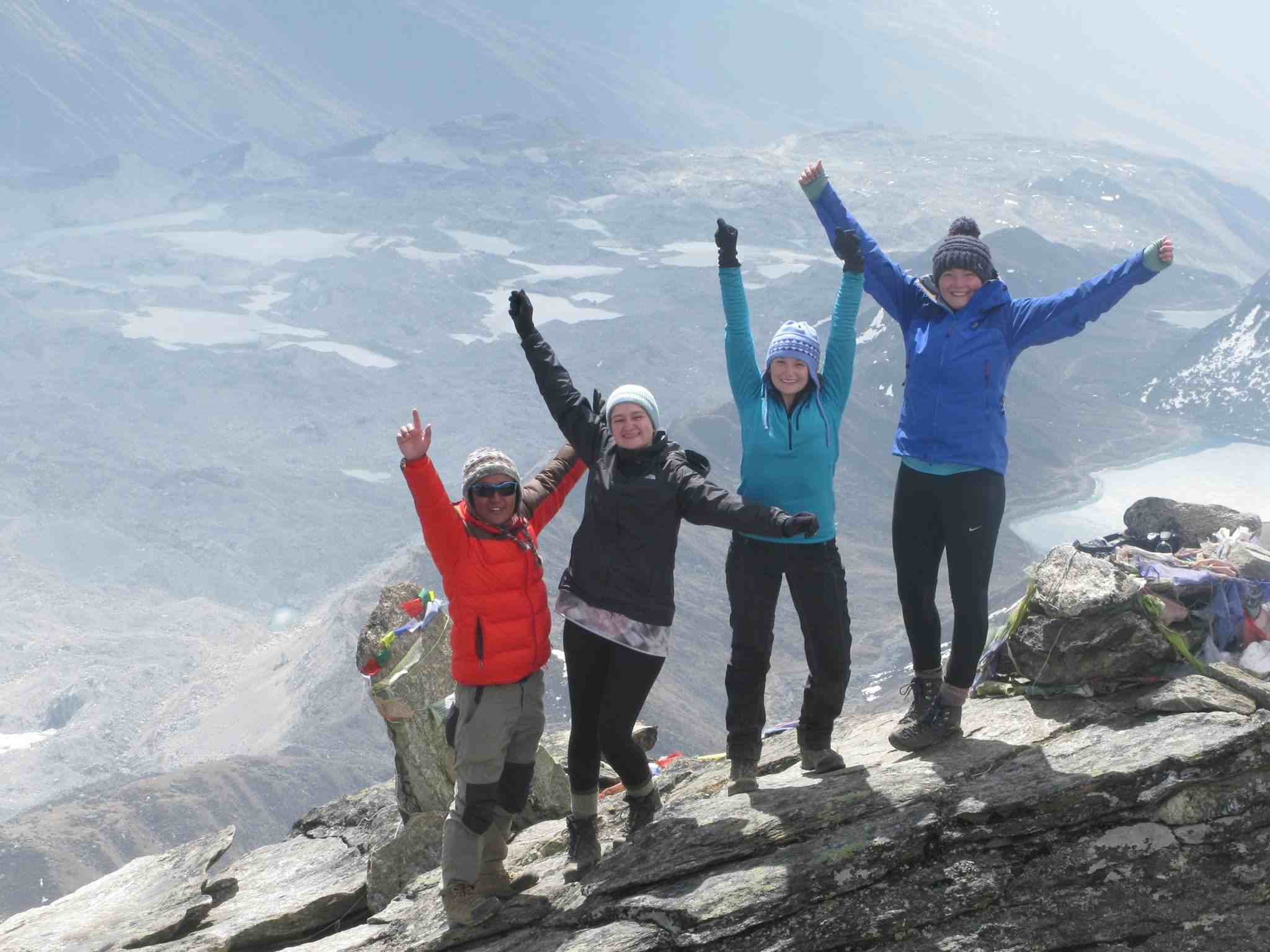 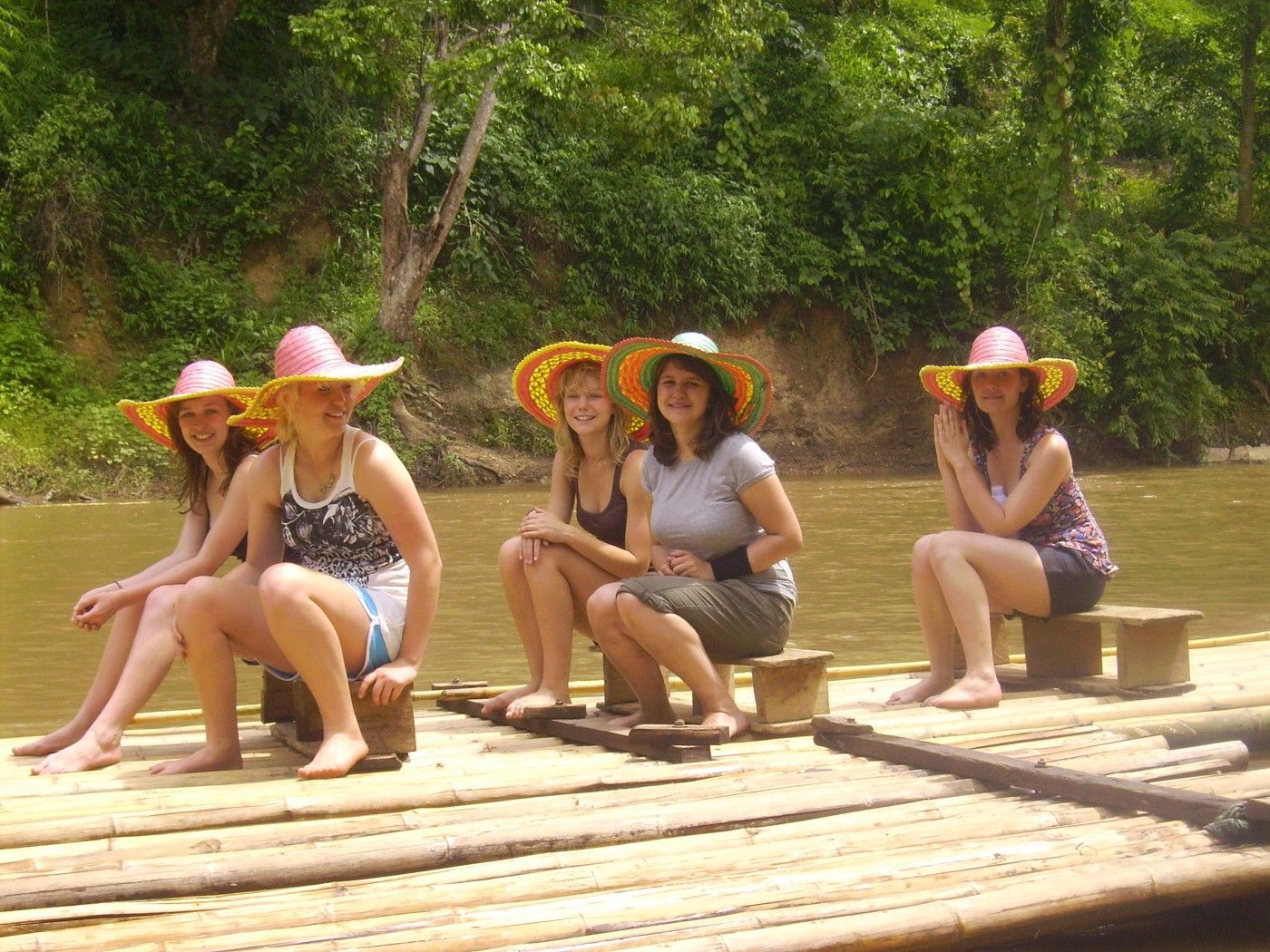 Our next group Gap Year program to depart is to Kenya in May 2019 for 5-16 weeks but if you can’t travel that long or need a different departure date then get in touch as we can tailor a program to fit your needs.

After 25 years of creating unique Gap Year adventures, we know a thing or two about what makes a Gap Year great.

We believe in a full immersion Gap Year experience which means that you live, work and experience life as a local in the amazing countries that we visit. Volunteering in a local school enables you to learn new skills and make lifelong friends within the community. You will travel as part of a group of likeminded people who all share your sense of adventure and longing to see the world differently. Many of the students that travel with us go back to visit the friends that they made time and again because they have shared such a life changing experience.

For 25 years we haven’t changed the way we do things but we have changed the lives of thousands of young people and made a significant difference to the lives of the children and their families in the countries and communities that we travel to. Don’t just take our word for it, here are testimonials from Chris Bain who travelled to Uganda with us 22 years ago and Celia Leng who travelled to India with us last year…

Chris Bain, Uganda, 1996
“In September 1996 I was one of ten nervous and excited students who were placed in to schools across southern Uganda by AV (then known as Africa Venture). None of us had really spent much time away from home before, and collectively had absolutely no experience of African life. I remember our mentor asking us on the banks of a lake during our induction if any of us had thought about what we might teach in our schools – and being mightily relieved when nobody spoke up.
Four months later – we had written and delivered lesson plans, taken part in staff meetings, organised inter-school rugby tournaments, breakfasted with the President, been charged by elephants, camped wild by the shores of the Nile, trekked through rainforest to find mountain gorillas, borrowed cars and motorcycles to find rumoured waterfalls, hitch-hiked cross-country on the back of grain lorries, dealt with drunk students, made friends with missionaries, butchered a goat, negotiated with politicians, dined with families in their huts, and seen classes of 50 through exams.
22 years later – the majority of us still meet occasionally, bound forever by an experience that we all hoped would shape us, but didn’t really understand just how much. Personally, it was the point where I stretched my wings and soared on the flight of adventure. I have never, ever, looked back on it with anything but happiness and massive pride.
Happy birthday AV, I hope you’re still giving youngsters the same opportunities for another 25 years to come.” 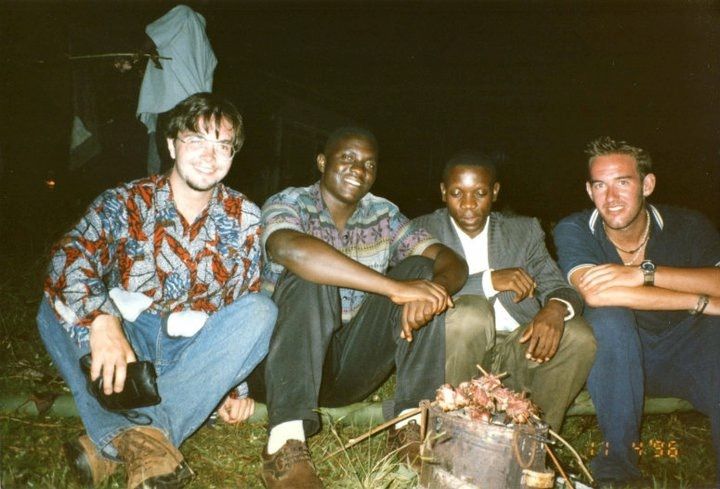 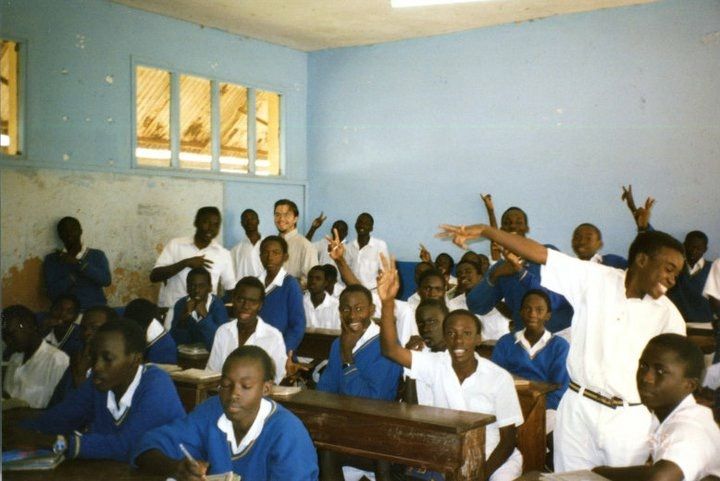 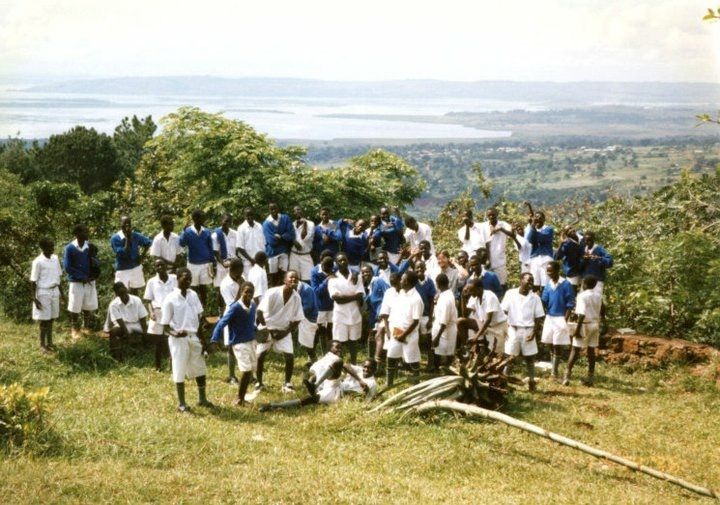 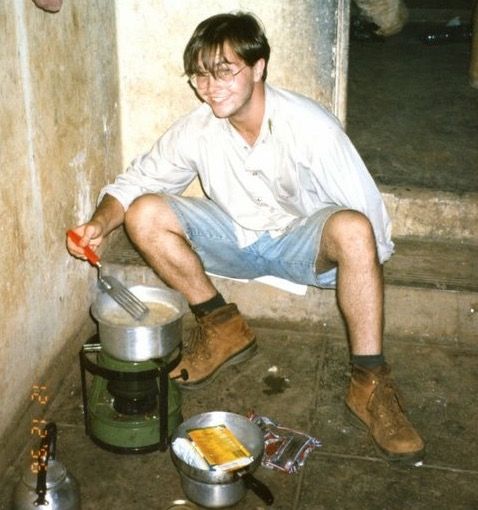 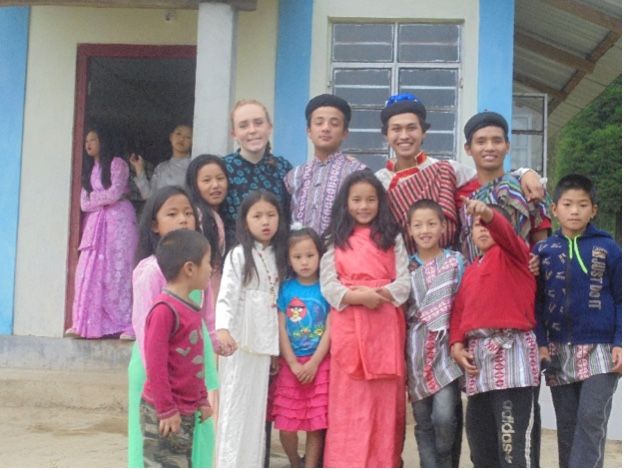 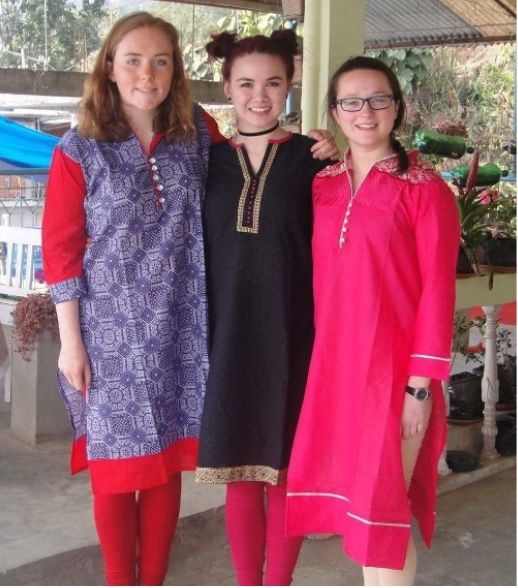 “I could speak about my time in India for pages and pages because I have so many wonderful memories, stories and friends from this trip of a lifetime. I miss being in India with my family, in my village and with the other AVs everyday. Just before I was about to leave for India in February, I felt terrified because it hit me that I would be away from my home, my family and everything I knew for four whole months. Little did I know at the time that I would have the best four months of my life.[…]

I have the most wonderful memories from my time with the Lepchas and I have already booked my trip to go back. I think this project is challenging but so unbelievably rewarding. It is not your average gap year project because you become completely involved in life in India. I did so many things I thought I couldn’t do, like teach and dance in front of people, but these things, along with the place and of course the wonderful people you meet and form lasting friendships with, are why it has to be one of the best projects out there.”

So what are you waiting for?

Get in touch via the contact form below to take your first step towards your next adventure and bag £250 or $250 dollars towards your Gap Year flights….